We are on Vkontakte
Auto accessories 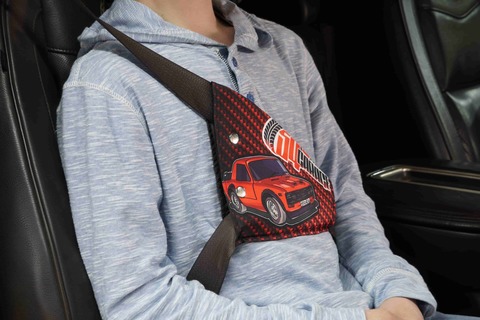 Seat belt adapter for children Garage54 - according to traffic regulations, the seat belt corrector is not a child restraint! The adapter is used for children under 12 years old in conjunction with child car seats and boosters, only in the back seat of cars. The corrector adapter provides comfort, relieves pressure on the child's body and keeps the belt in a comfortable position. Used for three-point seat belts.

Easy to install, easily fixed with a quick-release fastener
Doesn't take up much space in the car
Reduces the pressure of the belts on the child's body
Removes the strap from the baby's face for comfort while traveling
Suitable for both left and right seat belts

Currently there are no user reviews
Don't forget to buy
17% 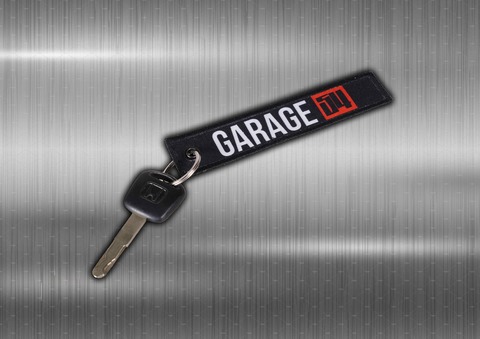 Gift box for the cover of auto documents
23% 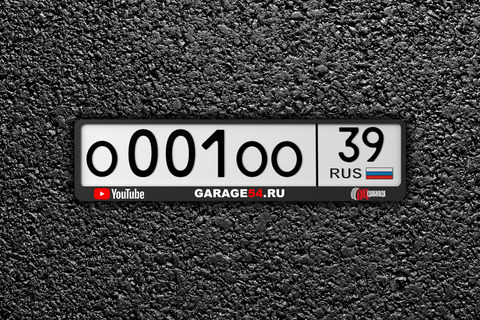 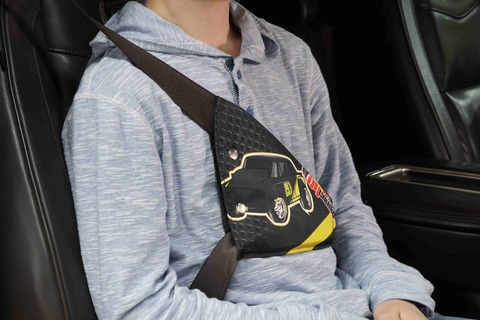 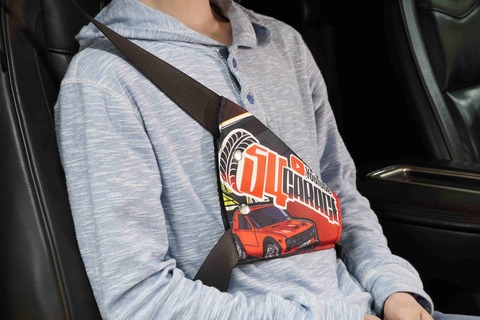